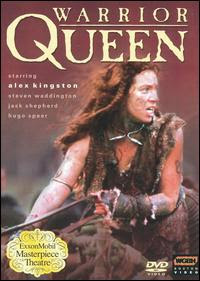 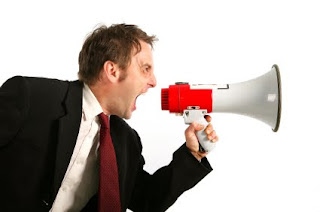 See: http://www.youtube.com/watch?v=LolvRXQR1ZE
Somebody said something very nasty to me on Saturday about Revd Kevin Annett, and as usual I didn't think of a reply until later. Here it is! (For background to Kevin Annett see: http://www.hiddenfromhistory.org/ and watch the film Unrepentant free online.
Posted by Ben Emlyn-Jones at 17:47 No comments: 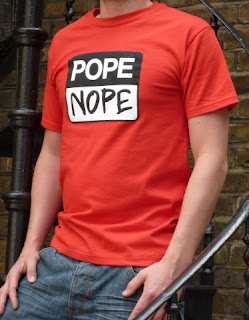 Protest the Pope demonstration. We oppose the state visit to the United Kingdom of Pope Benedict the XVI in September 2010, on the grounds that he is criminally negligent and corrupt. He has covered up crimes against humanity: organized child abuse and the genocide of Native American children in Canada (Apologies for the poor quality of these videos, and their brevity; I ran out of film before the end) 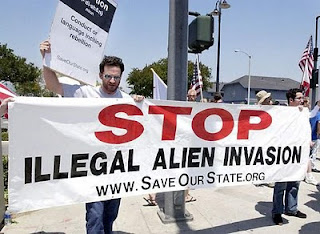 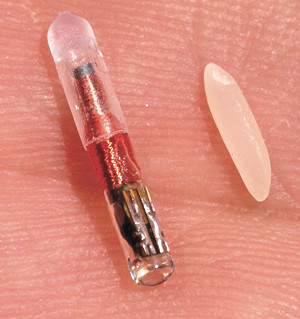 I Butt U Doonuthin really enjoyed the Burn-a-Koran Day! I propose that we make every September the 17th Microchip-a-Muslim Day!

Posted by Ben Emlyn-Jones at 09:00 No comments:

Remember me keeping on about a UFO photo I once took and went and lost? Well I’m happy to say that I’ve found it! HOORAY! I took it in September 1998 during a hiking holiday in Scotland. I used a Polaroid disposable camera and only made one print so I was annoyed at losing it. I didn’t see anything at the time, but when I developed it this object could be seen on it. This photo was taken very close to the HMS Neptune Faslane Trident submarine base, and it’s been observed that UFO’s very often congregate near nuclear power and weapons facilities. 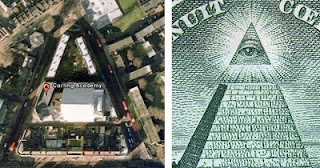 Yesterday was September the 11th 2010 and HPANWO TV went to see David Icke live at the Brixton Academy. But the venue is located at a place where there is worrying symbolism in the street plan. (It’s best to watch this avid with Google Earth of Maps open; search for “Brixton Academy- London”). Related article: http://hpanwo.blogspot.com/2008/05/brixton-pyramid.html
Posted by Ben Emlyn-Jones at 16:42 No comments: