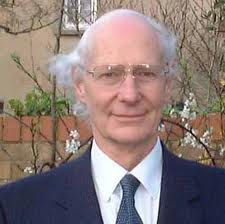 We MBA-ers have a snake in our garden! It’s a man called Dr Peter Fenwick. He’s on the brink of proving that Near-Death Experiences are real. We’ve got to stop him!

See here for a lecture by Dr Peter Fenwick: http://www.youtube.com/watch?v=sWuOB9Ivg-g
Background article: http://hpanwo.blogspot.com/2011/02/deathbed-mbas.html
Posted by Ben Emlyn-Jones at 10:39 No comments: 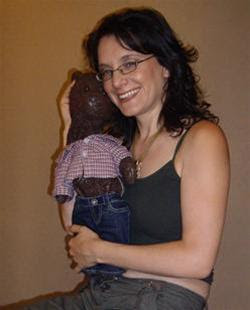 Debra Schiman lives in Borehamwood, Hertfordshire and she has a condition called Asperger’s Syndrome which means she has trouble understanding the so-called “unwritten rules of society"; this effectively makes her a natural nonConformist. She is a grown woman who has a teddy bear called Bearsac whom she loves very much. She has been featured in several TV programmes and has written a book.
Here’s Bearsac’s website: http://www.bearsac.com/
Here’s a TV show about her: http://www.youtube.com/watch?v=z8_wMZKvpts
She travels a lot and recently went on a tour of the world, but sadly while on a train in Tanzania Bearsac was stolen and she is very distraught and desperate to get him back.

I’d like HPANWO TV viewers to regard this as a very serious matter and help in recovering Bearsac and getting him returned to his owner Debra. For Debra, Bearsac is like her child, or her best friend. The incident took place on the 3rd of December last year at 8.05AM on the train between Dar es Salaam and Mbeya, Tanzania. Just as the train was leaving Kinyanguru Station a man approached Debra and forced Bearsac out of her arms. Debra attempted to chase the man and redeem her teddy, but the train was moving and it was too dangerous; her fellow passengers held her back for her own safety. Debra reported the theft to the train’s on board police officer who in turn reported the crime to his colleagues at the next station, Makambako. The police in Kinyanguru suspect they know who the thief is, but are being too slow to react according to Debra. Here more details; look at the letter entitled “Bearsac Rescue”: http://www.triedandtrusteduk.com/readers_letters.html

If any HPANWO TV viewers have any information on the whereabouts of Bearsac then could they please let me know? I’m pledging £20, to begin with, (That’s all I can afford since my discharge from Hospital Portering) towards a reward for information leading to Bearsac’s recovery and I’d welcome any other pledges from you. Also even if you don’t know anything yourself, you can help by writing to, or phoning, the British High Commission in Tanzania, see: http://ukintanzania.fco.gov.uk/en/ Ask them to petition the local authorities to act on this matter with urgency. Their address is:

Thanks.
Posted by Ben Emlyn-Jones at 10:41 No comments: 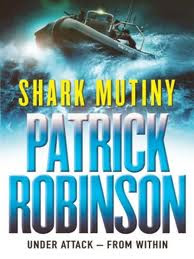 I’ve been reading a novel that has a disturbing theme, Shark Mutiny by Patrick Robinson. It’s about a war started by a terrorist attack by Iran and China. 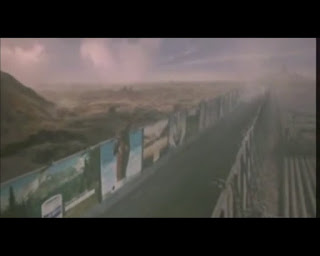 Today HPANWO TV visits one of the saddest places there is in modern urban Britain and asks, as Brian Gerrish does: Why does nothing work anymore?

The picture illustrating this page is a still from the film Brazil (Terry Gilliam 1985) which depicts pretty billboards along the side of a road covering up a countryside devastated by pollution and war. This fits in well with the theme of this HPANWO TV film.
Posted by Ben Emlyn-Jones at 10:02 No comments: