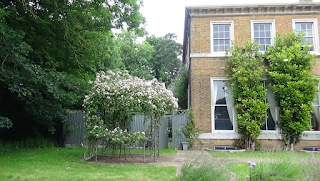 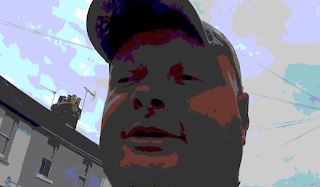 I've been suffering from a minor illness recently, however it has endured and been more severe than normal. This is the latest incident in a pattern that I've observed with myself for over a year. What's wrong with me?
See here for background: https://hpanwo-tv.blogspot.com/2009/07/swine-flu-diary.html.
And: http://hpanwo-tv.blogspot.com/2019/05/the-shill-squad-3-tribunal.html.
Posted by Ben Emlyn-Jones at 23:37 2 comments: 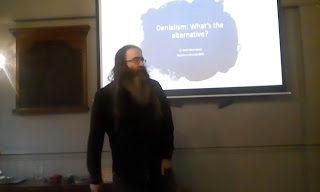 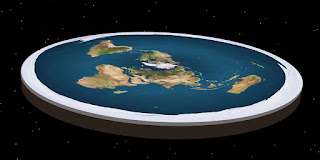 By popular request, a controversial film about the flat earth theory. Over the last few years, a radical idea has emerged in the alternative community which states that the planet earth is not spherical in shape. It is instead a flat disk. Could this really be true? I hope that this video will act as a point of reference for whenever this subject comes up in the future. This film was broadcast as a livestream.
See here for the previous livestream: https://hpanwo-tv.blogspot.com/2019/05/european-elections-livestream.html.
Posted by Ben Emlyn-Jones at 23:54 No comments: 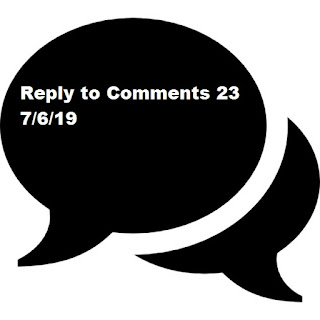 The twenty-third in a series of HPANWO TV videos where I reply to viewers' comments live in the film. This is because I have difficulty finding the time to reply to comments with written comments of my own.
See here for my previous Reply to Comments video: https://hpanwo-tv.blogspot.com/2019/04/reply-to-comments-22.html.
Posted by Ben Emlyn-Jones at 19:40 No comments: 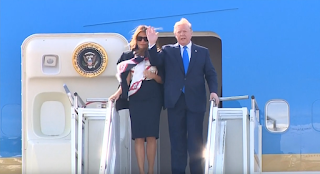 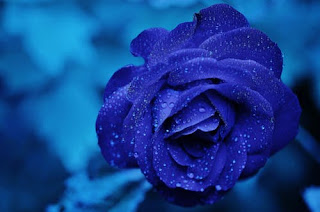