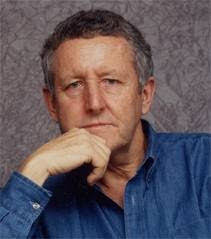 Lyall Watson was born in Johannesburg in 1939 and became one of the most controversial and avant-garde scientists in the world. He wrote many books on science, spirituality and the paranormal. He’s most famous for inventing the phrase “Hundredth-Monkey Syndrome”, but one of his less well-known phrases, but just as interesting, is “The Cosmic Nanny”. He died in 2008.
Posted by Ben Emlyn-Jones at 11:28 No comments: 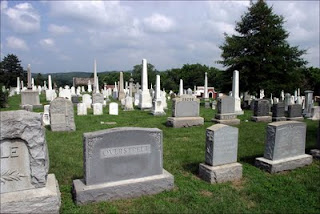 I feel a bit sad and rueful today because my friend’s uncle has just died and my friend’s family now face a massive bill as a result: the Bereavement Fee. Is there any way round it?
Posted by Ben Emlyn-Jones at 04:56 No comments: 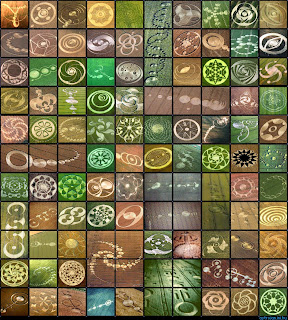 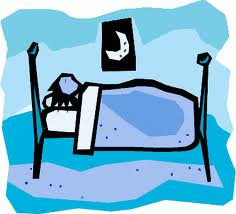 Back in April I had a dream about a Crop Circle, one that didn’t yet exist. On waking I drew a picture of what I saw, but I kept it secret! I didn’t show anybody. Would my dream Crop Circle come true? Well maybe it has.

Posted by Ben Emlyn-Jones at 15:53 No comments: 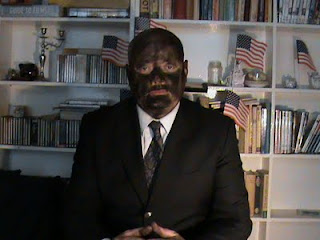 Disclosure has happened! UFO's are real and that's official! The US President has just addressed the American people! The news is spreading over the world like wildfire! Things will never be the same again!
Background: http://hpanwo.blogspot.co.uk/2011/08/exopolitics-leeds-2011.html
Posted by Ben Emlyn-Jones at 14:06 No comments: 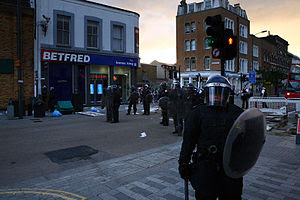 Riots are breaking out all over England. It looks like a nationally-coordinated operation, but coordinated by whom? Also how come so many ordinary people are following their lead?

Posted by Ben Emlyn-Jones at 23:30 No comments: 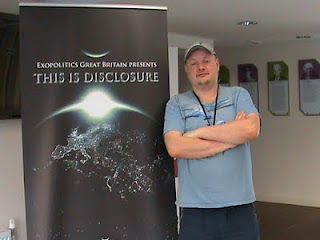 Here is my HPANWO TV reportage of the Exopolitics Leeds 2011 conference 2011: