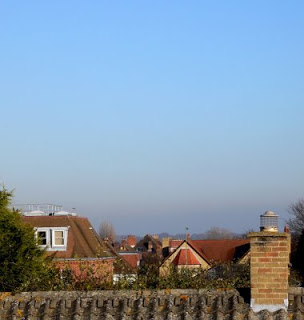 See: http://www.youtube.com/watch?v=va1h1r0Ybec
Relative Madness is a 2009 short documentary film by the Russian film-maker Vika Evdokimenko. It was nominated for an award at the International Edinburgh Film Festival and won the 2010 Accolade Film Award. The reason I mention it is because it features Your Humble Servant. (I didn't win anything for my efforts, but never mind! I still reckon the camera loves me!)
This film can be seen on several other sites, EG: https://shootingpeople.org/watch/80527/relative-madness
Here’s Vika Evdokimenko’s official site: http://vikaevdokimenko.com/#
Posted by Ben Emlyn-Jones at 16:42