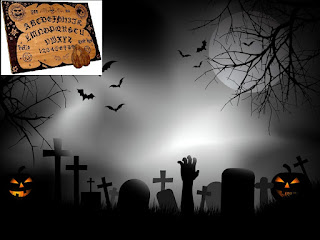 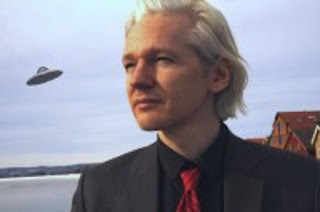 So it turned out that 2015 was not the year of UFO Disclosure, but could 2016 be it? In this film I address the recent Wikileaks release of emails from who Stephen Bassett considers one of the key figures in governmental exopolitics, John Podesta. I also catch up on the latest UFO Disclosure news and answer viewers comments on the previous video in this series.
See here for the previous film in the series UFO Disclosure 2016: http://hpanwo-tv.blogspot.co.uk/2016/05/ufo-disclosure-2016-probe.html.
See here for additional background: http://hpanwo-tv.blogspot.co.uk/2015/02/energy-politics-and-ufos-2015.html.
Posted by Ben Emlyn-Jones at 20:04 3 comments: 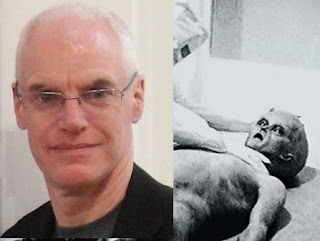 In this HPANWO TV film Colin Woolford and I travel to for two purposes. Firstly we investigate the famous Alien Autopsy, see here for background: http://hpanwo-radio.blogspot.co.uk/2015/08/programme-149-podcast-alien-autopsy.html. Also see here for Colin's lecture at the UFO Academy Watford: https://www.youtube.com/watch?v=0KPyUyG8w_I.Then we visit the to see a live lecture by the spiritual researcher Anthony Peake, see here for background: http://hpanwo-radio.blogspot.co.uk/2013/09/programme-62-podcast-anthony-peake.html.
Posted by Ben Emlyn-Jones at 22:27 No comments: 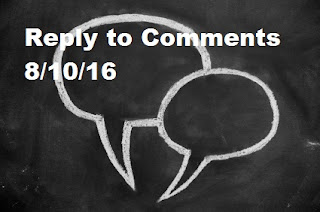 The second in a new series of experimental HPANWO TV videos where I reply to viewers' comments live in the film. This is because I have difficulty finding the time to reply to comments with written comments of my own.
See here for my previous Reply to Comments video: http://hpanwo-tv.blogspot.co.uk/2016/09/reply-to-comments-12916.html.
Posted by Ben Emlyn-Jones at 20:24 No comments: